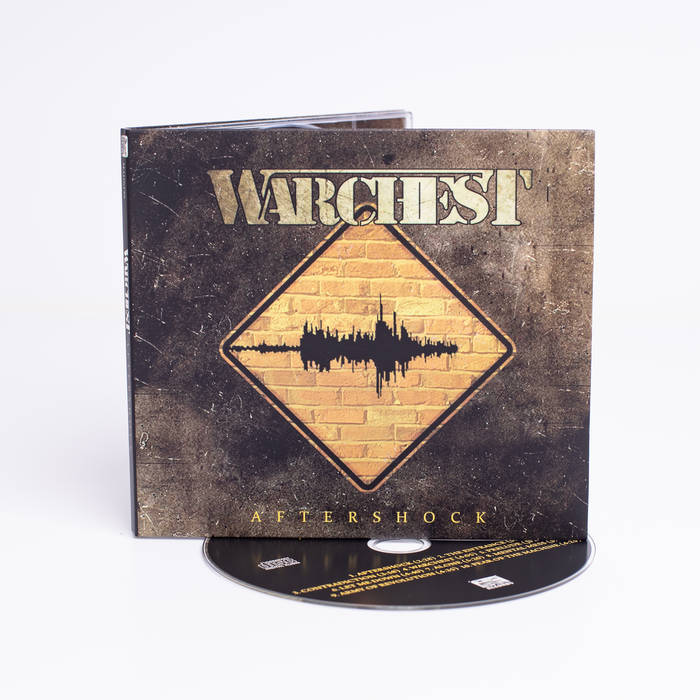 The album "Aftershock" contains 10 tracks of pure Thrash and Groove Metal mixed with lyrics that are directed to a more massive audience.

The band started out with Chris (Vocals) when he decided to leave behind his cover band and create Original metal music with his brother Patricio (Drummer), since 2009 WARCHEST been working hard on its local performances.

The album was Produced by JT García and Christian Peláez and Recorded, Mixed and Mastered by JT García. The Drum tracks were recorded at Studios 5.1, the physical format it was released by Madness Records 2010, the Art was created by JT García