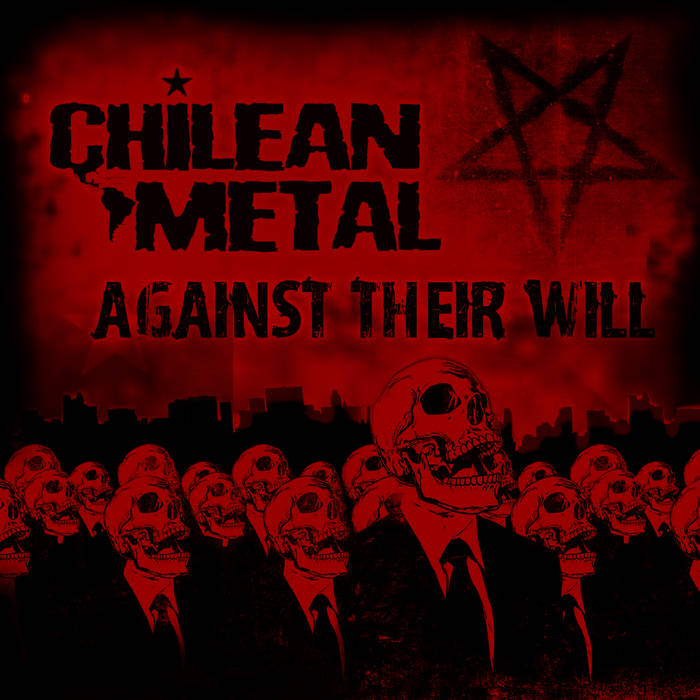 "Against Their Will" is an album for collectors that contains 15 of the pioneers in Metal Music in Chile. The beginnings of the Chilean metal culture on one album available for the first time around the world.


They are the architects of our revolution.
In the middle of the Oppression that the country was going through in those years, all these bands found the way to screaming out loud and create a state of rebellion and relief for many of the young people by creating their own local scene influenced by the American thrash metal trend such as Possessed, Exodus, Slayer and others like Kreator, Destruction, Sodom…

They are the true warriors from the end of the world, with their musical talent and perseverance they showed to the rest that it can be done well with persistence and determination.