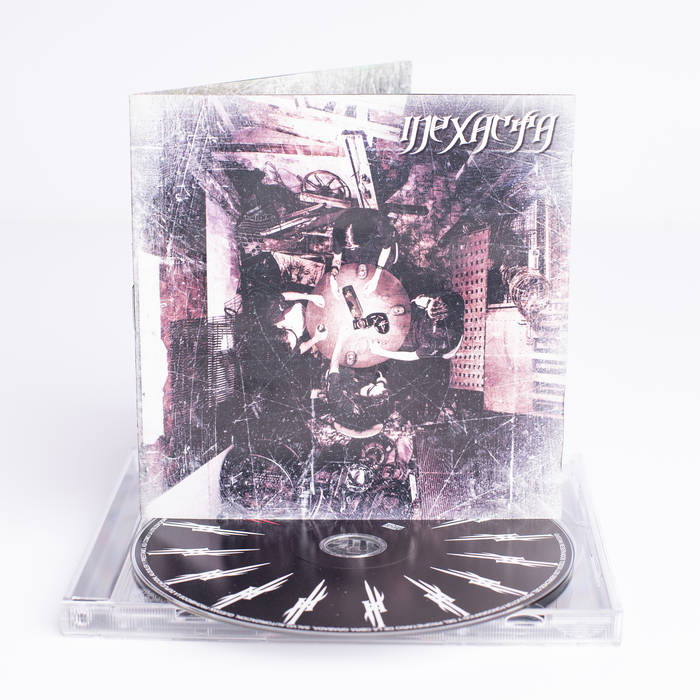 It is difficult to determine the exact moment at which this band like official project began, we agreed whereupon it was in summer '2004 (January, February and March in Chile)... Our influences do not speak by us, are quite diverse but always bound to the metal, Inexacta is something we never thought to reproduce, we simply arrived to this and it surprises us at any moment, certainly is some kind of a creature greater than our added forces.

Our discographic career began in 2005 with the recording of a pair of demo records (6 tracks) which we didn't give any commercial use but to open us a passage in the heavy metal music scene and to get shows, those works have had very good acceptance and excellent critics.

Inexacta's "Previous Trick Us" was recorded at 15hz Sonido studio by Cristian "15" Rodriguez.